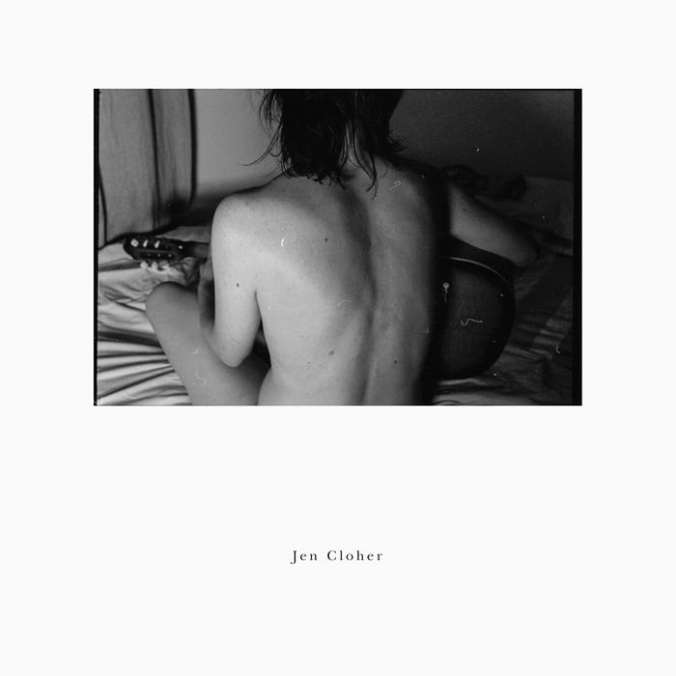 It’s been four long years since Jen Cloher’s last solo album, and while she’s been far from idle or out of our collective eyeline in that time, it’s bloody good to have her back putting out new material of her own. That’s because 2017, and everybody involved with it, needs a healthy dose of Jen Cloher’s fire, and if you don’t feel like you’ve had a savage, if eloquently-delivered, kick to the pants after a run-through of these excellent 11 songs, then you’re probably not wearing any pants and you should do something about that immediately. When she’s not using Rolling Stones lyrics to weave tales of missing her partner while she’s on tour on lead single ‘Forget Myself’ or meandering in perfectly off-kilter fashion while questioning the Australian dream on ‘Regional Echo’, she’s raining blows on the “feral right” on ‘Analysis Paralysis’, and the over-privileged and (gasp!) music critics on ‘Shoegazers’. It’s all well and truly called-for, and Cloher delivers on every track, while her other half is pretty damn handy on lead gee-tar, too. We should be happy Jen Cloher is on our side. What an outstanding album.