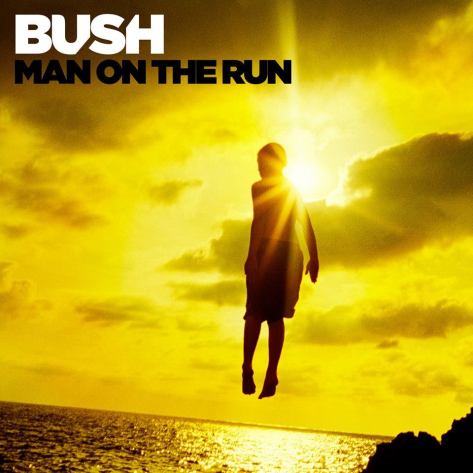 After listening to this sixth studio album by alt-rock quartet Bush, it’s tempting to pull out a clichéd phrase or two – “how the mighty have fallen” being the most obvious. But, were the British band, formed in 1992, ever that mighty in the first place? Grunge kids knocking around in the ’90s will remember being weaned on Nirvana, Pearl Jam and Alice in Chains, while Bush’s 1996 album Razorblade Suitcase may have registered as their most noticeable, but ultimately fairly forgetful, effort. And so, having split and reformed in 2010, Gavin Rossdale and co. are sticking to the formula: pushing formulaic, lacklustre rock dirge with laughably cringe-worthy lyrics and an utter lack of soul. Lead single ‘The Only Way Out’ is as good as it gets, and that ain’t good at all; “Follow me down to the water, through the trip wires in your head” being the opening line. Good one Gav, old chum; get all that repressed high school poetry out of you in one fell swoop. The turgid electro-rock of ‘Loneliness Is A Killer’ is another low point; it’s less a song, more an excruciatingly obvious attempt to make noise big enough to fill arenas. Bush have always been much more successful in America than anywhere else in the Western world, and this album will probably keep their bore-rock train a-rollin’ there. I can’t even begin to think of a reason why. (Zuma Rock Records)