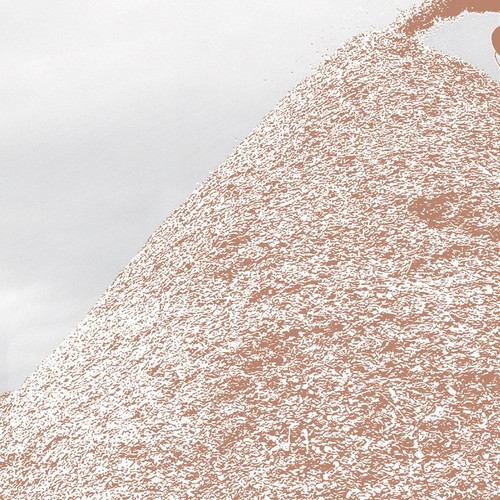 They say life is a little bit more laid back in Queensland, but the length of time it has taken Brisbane’s Tape/Off to record and release their debut album is surely taking the piss. After years of putting out singles and EPs, the quartet of Nathan Pickels (vocals/guitar), Ben Green (guitar), Cameron Smith (bass) and Branko Cosic (drums) have finally gone and done it, and thankfully it has been worth the wait. While first single ‘Pedestal Fan’ is a typically brutal piece of Tape/Off alt-rock, it isn’t necessarily an all-encompassing indication of what’s to be found on this 11-song effort, as there’s more than a healthy dollop of shoegaze messily slopped all over. Opener ‘Australia’s Most Liveable City’ eases us gently into proceedings with a dazed, meandering stroll through the beauty and banality of living in Brisbane in 2014, before ‘Peggy’s Lookout’ opens up into the heavy sound we know and love Tape/Off for. There’s still a debt owed to Pavement through tracks like ‘Different Order’ and ‘Believe In You’, while fractured New York Dolls-esque highlight ‘Climates’ exemplifies their ramshackle charm. Trying to guess whether each upcoming song will be a cruncher or a softie is like trying to predict whether the school bully will focus his meaty aggression on you on a particular day, but somewhat surprisingly it’s the less brutal tracks that are most memorable, like ‘Escalator’ and downbeat closer ‘Another Year’. It’s this fantastic mix of aggression and restraint that make you want to grab the band by the lapels and – in true school bully fashion – tell them not to leave it so damn long next time. (Sonic Masala)