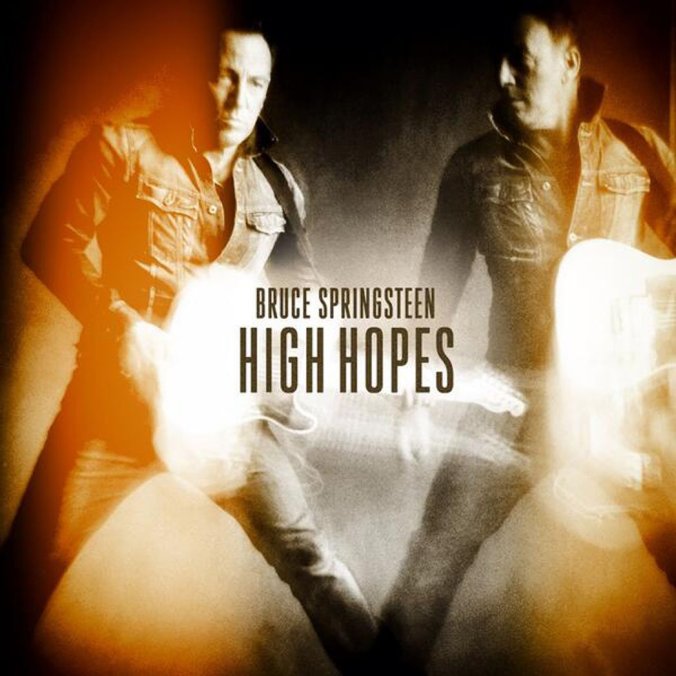 While the arrival of a new year brings new hopes and changes to many, some facts of life remain satisfyingly steadfast; and one of those is that The Boss never disappoints. Forty-five years and eighteen studio albums into a monumental career, the sixty-four year old New Jersey native shows no sign of slowing down; the fact that the majority of this album was recorded on the road, before being completed with covers, out-takes and reworked versions of songs that didn’t make the cut on previous releases is testament to that. The plundering of unpolished gems begins with the title track, a song originally recorded by The Havalinas in 1990 before appearing on the 1996 Blood Brothers EP. Aussie fans will notice a faithful cover of The Saints’ 1986 classic ‘Just Like Fire Would’, and I’ll be damned if it doesn’t sound like it came straight from the mind and fingers of the man himself, but it’s originals like ‘American Skin (41 Shots)’ and ‘Hunter of Invisible Game’ that really pick you up by the lapels, and set you down again with a soulful bump. The E-Street band is in fine form throughout, and given that the material is taken from a time period as long as ten years, recently-deceased members Clarence Clemons and Danny Federici both feature, as well as Rage Against The Machine’s Tom Morello on the excellent ‘The Ghost of Tom Joad’. While the coherence of previous Springsteen records is somewhat lacking and there’s a definite thrown-together feel to the record, the song-writing and execution are as masterful as ever, making this another fine addition to an already legendary catalogue. (Columbia)