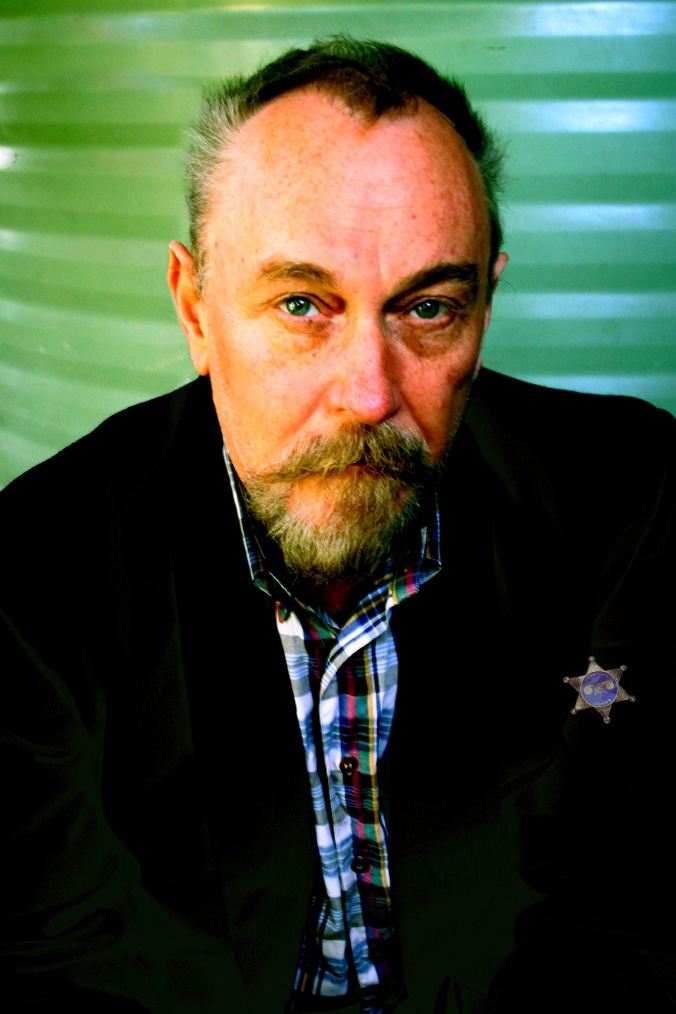 Hi Ed, we’re looking forward to your upcoming run of solo shows. What can fans expect from your show?

I’m doing a series of request shows every night, pretty much playing what people ask for. Every night has been a different set and I expect that to continue – the audience decides. Because it’s a request show there have been lots of songs played that haven’t been performed for ages – so lots of surprises.

You have your own record company. How important to you is keeping control of the business side of your own musical output?

Well it is important; often times when others are in charge things may not work in one’s best interests.

To what extent have you embraced the Internet as a means to distribute your music?

How did you feel when you won the Grant McLennan Lifetime Achievement Award, and in what way did it inspire you, if at all?

Well it seemed a bit strange getting it in a lot of ways, but yeah; it was nice.

What has it been like to play with Nick Cave and The Bad Seeds?

A lot of the shows were quite good I thought; the tour had its moments.

You have been incredibly prolific throughout your career. How do you find new motivation to constantly be making music?

The best way to do it is to set yourself a deadline, or make a commitment to release a new album or something.

You are considered to be one of the best and most influential musicians to ever come out of Brisbane. Are you still in touch with the music scene there?

I’ve been pretty absorbed doing my own stuff, so I don’t really go out of my way to hear things, because it tends to get in the way.

What are your plans for the rest of 2013 and beyond?

Finish this tour, complete the new album I’m starting on and start planning the follow-up tour.