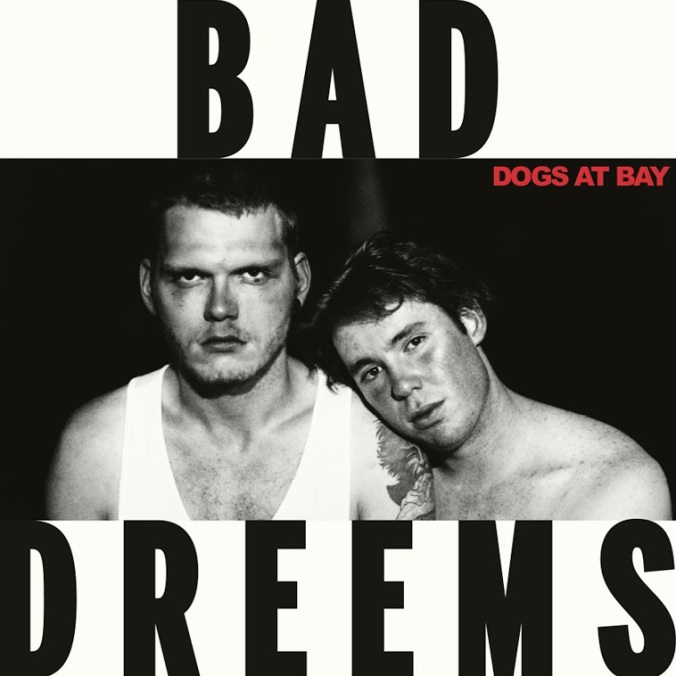 Ahh; take a deep breath and suck in the smell of stale beer, man sweat and fetid urinals: pub rock is back and it’s as welcome as an icy stubby to a parched throat in the summertime. Adelaide’s Bad//Dreems are perfectly placed to provide Aussie rock with a shot in the arm with this debut album, having put in the hard yards touring at home and overseas and recently soaked the Splendour stage in much of the contents of their rider. The result is their music is no longer left of the dial, as their songwriting hero Paul Westerberg would say, but easily accessible to anyone with a penchant for heart-on-sleeve rock and wonderfully raw live shows. An early highlight is ‘Bogan Pride’, on which frontman Ben Marwe announces “Friday night and I’m five pills deep, I can’t think straight,” before questioning the motives of those overly-muscular boneheads every festival-goer loves to hate. Gutsy singles ‘Cuffed and Collared’ and ‘Dumb Ideas’ provide the rockier moments, but the real magic is to be found among the nostalgic ‘Hume’ and ‘Ghost Gums’; moments of sunburnt Australiana which mark this album as a guitar-rock classic. In true Westerberg style, though, the quartet know a record isn’t complete without at least three minutes of devastating loneliness; provided in the form of ‘My Only Friend’. Top-drawer production by the legendary Mark Opitz helps their honest and often bleak Australian world view come to the fore, on an album that will sound just as good at home as it will down the pub. Tip: best served with a refreshing pint of West End.