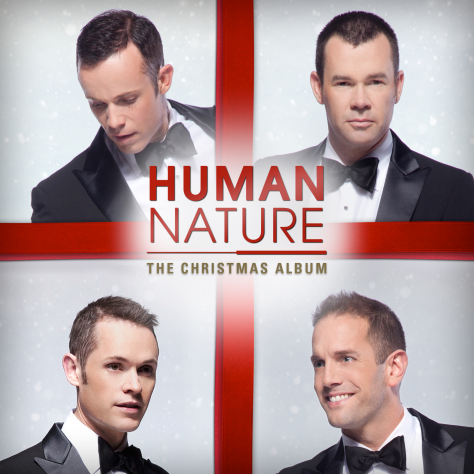 Human nature is roughly defined as the qualities which are common to humanity, so it comes as no surprise that this attempt at a Christmas album is the most vacuous form of crowd-pleaser. The Sydney vocal quartet’s pseudo-Motown shtick may be big in Vegas, but then so are gun crime and gambling away your kids’ inheritances, so don’t expect anything other than bitter disappointment from this album. All the obvious choices are here – ‘White Christmas’, ‘Winter Wonderland’, ‘Rudolph the Red-Nosed Reindeer’ and a particularly cringeworthy rendition of ‘Have Yourself A Merry Little Christmas’. It has to be assumed the regularly-excellent Jessica Mauboy’s appearance on ‘Sleigh Ride’ is a record company obligation, while the Prague Philharmonic Orchestra’s choice to be a part of ‘Amazing Grace’ could be described as foolish at best. The rest just sounds like a rejected boy band at an especially bad office party. Smokey Robinson provides the only touch of class on ‘Please Come Home For Christmas’, but it’s nowhere near enough to save this album from being re-gifted. In the end, it’s the contrivance that rankles most; nothing says Christmas like a bunch of soulless, insincere crooners flaccidly warbling their way through such an obvious attempt at lining their pockets. My IQ is lower, I feel like a lesser person and I may have nightmares after listening to this album. For the love of Santa’s sack, don’t let the same thing happen to you. (Sony)