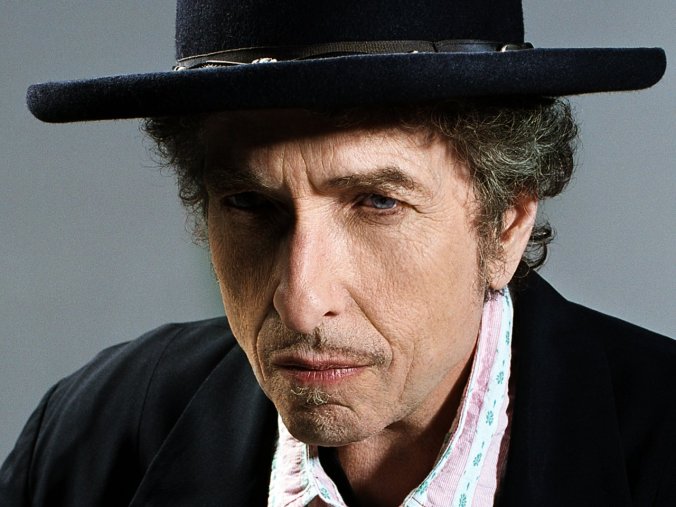 TWO days spent listening to gushing reviews from the mouths of fans who had attended the Convention Centre show on Monday confirmed several things.

One: Dylan has still ‘got it’. Two: anyone expecting the ‘hits’ is going to be disappointed. Three: you’d better get there early if you want to get within a kilometre of the exalted one for a performance billed as a “once in a lifetime show”.

It was this last point that became particularly apparent as the line of people outside the Tivoli had already snaked so far around the block that it had almost arrived back at the front of the venue itself by the time the doors opened at 7pm. Anticipation was thick in the air inside the packed 1500-capacity venue, but when Dylan and his band sauntered on stage at exactly 8pm, the atmosphere was less rock show, more warm and cosy lounge gig.

It’s no secret that Dylan has spent much of his career trying to pop the bubble of high reverence in which he’s been placed by his adoring public, and this show served up yet more evidence of that. Partially hidden from the start behind his four microphones and under a simple four-light setup that can only be described as being darker than a coal miner’s depression, the man and his band were the epitome of non-showmanship throughout, save for a few grins and cheeky taps of the foot from time to time.

The first half of the set, comprising the first nine songs, was identical to that of the Convention Centre gig, with ‘Things Have Changed’ opening, followed by ‘She Belongs To Me’ and ‘Beyond Here Lies Nothin”. Unusually for a gig at the Tivoli (or anywhere) the standing audience, to a man, politely took their spots without pushing or jostling for a better position – this crowd knew it was lucky to be here at all, slightly-obscured view or not.

‘Duquesne Whistle’ was a stomping early highlight, as was ‘Tangled Up In Blue’ a little before the interval, which got the biggest cheer of the night up to then. Standing with his legs wide apart like a quarterback calling all the plays, the 73 year-old controlled every moment of every song, seemingly without even trying.

The second set kicked into life with the country twang of ‘High Water (For Charley Patton)’, followed by ‘Girl From The North Country’ and ‘Cry A While’, before late highlights ‘Trying To Get To Heaven’ and an extended bluesy jam on ‘Thunder On The Mountain’, before the set-closing epic, ‘Ballad Of A Thin Man’.

Only then were the ‘hits’ yielded to, with a two-song encore of ‘All Along The Watchtower’ (Jimi still owns this one) and a laid-back, cosy campfire version of ‘Blowin’ In The Wind’; the latter sounding like anything but the archetypal protest song it is often considered to be. After a controlled finish and quick wave, the stage is empty, and the unmistakeable realisation that something pretty special just happened is firmly splashed across the faces of the majority of the audience as the house lights flick on.

Much has been said about his so-called raspy or sub-par vocals, but Dylan’s are the types of tunes that don’t need belting out. The beauty is in the words, not the delivery, but if there’s one thing Dylan and his band did tonight, it’s deliver. What did 1500 Brisbanites do to deserve this?