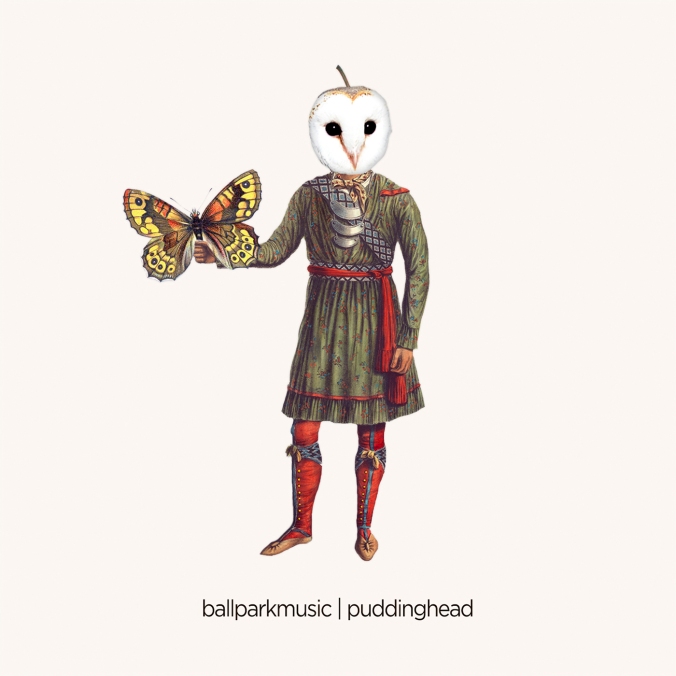 In some ways it seems that Brisbane indie-pop five-piece Ball Park Music have had a meteoric rise since their 2011 debut Happiness And Surrounding Suburbs. In reality the hard yards put in on tour up and down the country and a song-writing craft of a quality well above the average Australian pop bands plying their trade right now have put the band in the position they’re now in. This third album sees them moving increasingly away from the punchy, upbeat mood of their debut, as singer Sam Cromack’s lyrics explore darker topics, especially on ‘Everything Is Shit Except My Friendship With You’ and ‘Struggle Street’; the addition of organ and choral touches on the latter providing a particularly Gothic feel. Dark is contrasted with light at several other points, although hopefully Cromack is being sarcastic with his claim on third track ‘A Good Life Is The Best Revenge’, because we all know that’s not true. There are new sounds too; the first half of ‘Cocaine Lion’ could almost be called shoegaze, before breaking out into a resplendent pulse of ’90s alt-rock, while ‘Teenager Pie’ is a lazy, lounge-y track that ambles along at a hazy pace despite another set of dark lyrics. There’s an undeniable tail-off towards the end, with ‘Polly Screw My Head Back On’ and Girls From High School’ being a fairly dull finish, but Ball Park Music should probably dust off their formal gear and ready their acceptance speeches; this album is going to win awards. (Stop Start)