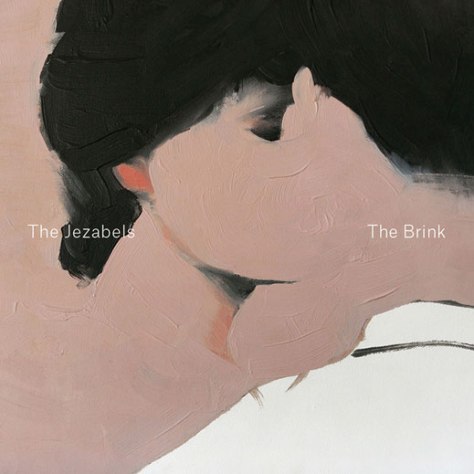 Sydney quartet The Jezabels have become such an integral part of the Australian indie-rock landscape that it’s easy to forget that their debut album is just a little over two years old. While much of their time has been spent overseas since that well-received debut, The Jezabels are back with a bang and treating their Australian fans to an album release over two weeks before the rest of the world, and that can only be good news for us.

Intense, brooding and full of their trademark grandeur, The Brink picks up where Prisoner left off, albeit with slightly darker undertones and a few new sounds. Soaring anthems are what The Jezabels do best, and ‘Look of Love’, ‘The End’, ‘No Country’ and the title track are the best examples, while ‘Angles of Fire’ adds a touch of Kraftwerk-esque synths and ‘Psychotherapy’ is the token slow-burner.

Hayley Mary’s voice is the unquestionable highlight and places her near the top of the pile of Australian female vocalists plying their trade right now, and when everything else seemingly falls into place so easily, it makes for another strong showing from one of the country’s best exports.