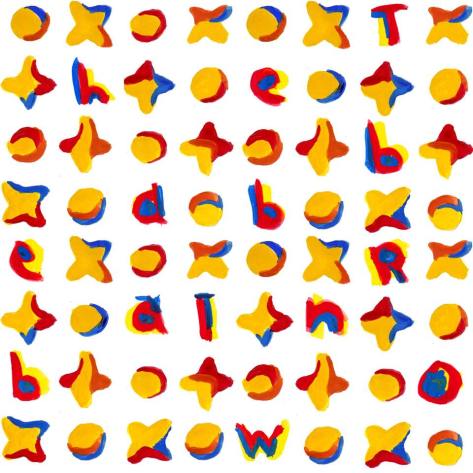 As sure as smoke means fire, where there are psychedelics, the sitar is certain to follow. George Harrison and Brian Jones were largely responsible for introducing it to Western audiences in the sixties, and it’s satisfying to see its mystical qualities still enhancing the mood of music lovers half a century later. Byron Bay’s The Babe Rainbow have risen to the challenge of being modern-day champions of the ancient Indian instrument, and carry the weight of expectation with aplomb on this debut self-titled EP. Describing their style as ‘punk mushroom’ on social media is somewhat of an evasive move by the trio; in truth this EP owes as much to the Kinks and the Beatles as it does to Syd Barrett and Kevin Ayers. At only four tracks and 12 minutes it’s a brief but absorbing affair, opening with the infectiously jangly ‘Love Forever’. Galloping single ‘Secret Enchanted Broccoli Forest’ flips the calendar back to the summer of love with the aforementioned Eastern flavours, while ‘Planet Junior’ finds a much more mellow level and ‘Ash May and Dr. Lovewisdom’ is deceptively dark. The best bit about this EP is that it’s not a wig-out record that gets lost in a droning fog, but a comfortably hazy, psychedelic twangfest reined in by a three-minute pop structure. Incorporating pop sensibilities is an ace move by a group of guys who don’t allow the ability to play tightly get in the way of a being a band who look like they just got off the bus to San Francisco circa 1967. These tracks are fun, catchy and just a little silly, making this a promising release from a band worth keeping an eye on.