Dusting off hangovers, minor/major exhaustion and the shadow of day jobs brings the second night of BIGSOUND back into focus, and with another outstanding line-up of bands to get the teeth into, the appetite is big for night two of the showcase.

First up at Crowbar is Sydney quartet The Buoys, who blast through a high-octane, “emotional rollercoaster” of a set, with frontwoman Zoe Catterall getting among the audience and getting into the mood by snagging a bite from a punter’s Bloody Mary celery stick between bouts of highly impressive shredding. 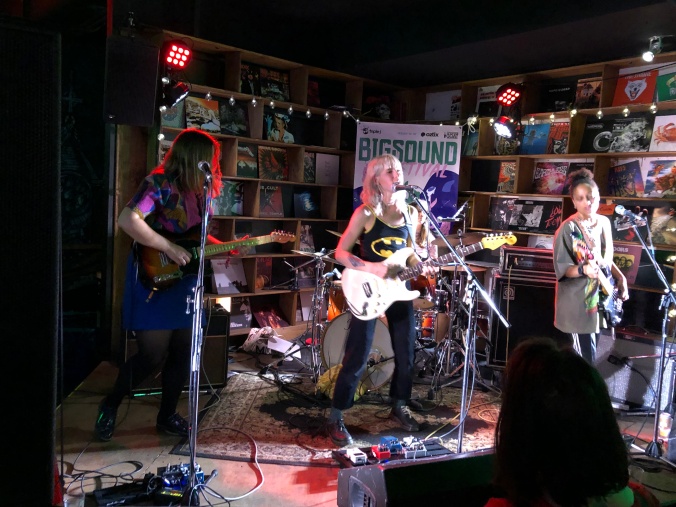 Over at Ric’s, Egyptian-Australian Mariam Sawires is impressing in a somewhat more serene fashion; her voice on songs like ‘Together’ – inspired by missing her sister when living in Japan – soars high and marks the nomad vocalist as not only one to watch, but probably deserving of a classier setting than the milk-crate-adorned surrounds of the beloved Valley venue. 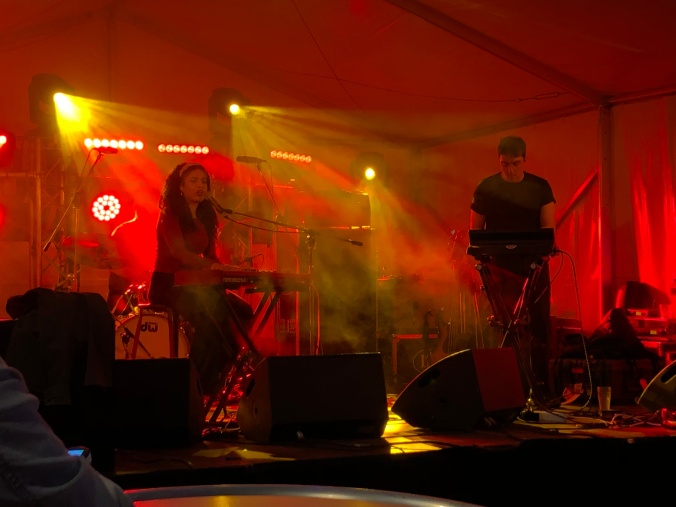 Meanwhile, at The Wickham, Sydney rap queen Lauren. riles up an enthusiastic audience by getting in their face before claiming, “I only smoked one bong today!” to a huge roar of appreciation. 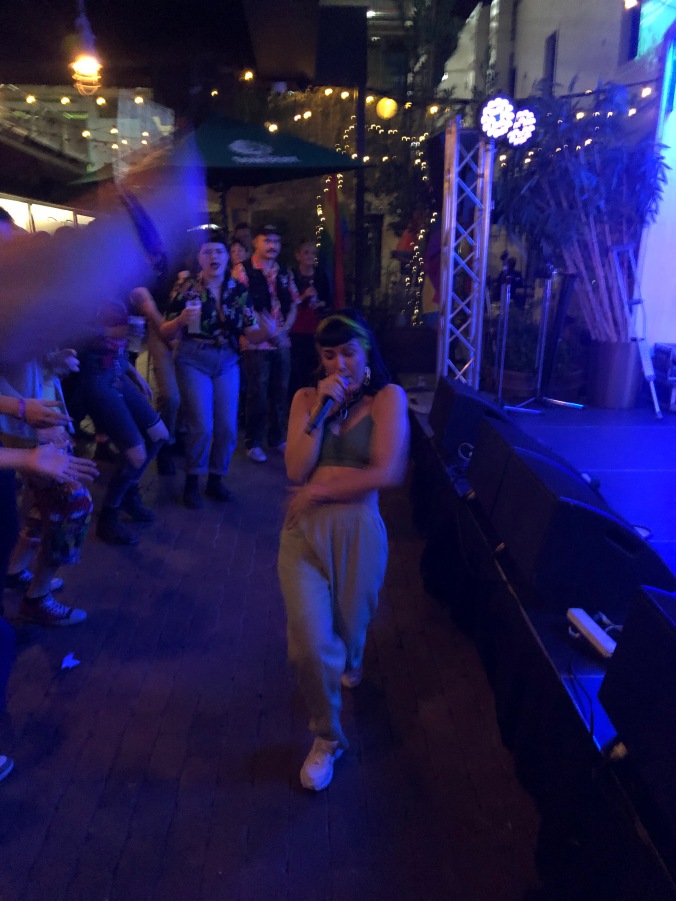 At the Brightside, Brisbane’s First Beige have packed out the room and melt into an instantly engaging jam, including a guest trumpeter, while at the Elephant’s crammed back bar, English quartet The Amazons run through a set of polished pop tunes on their first ever Australian gig, and Ainsley Farrell is winning hearts and minds with a classy, lilting and uplifting set at Black Bear Lodge, including new track ‘Dark Spell’. 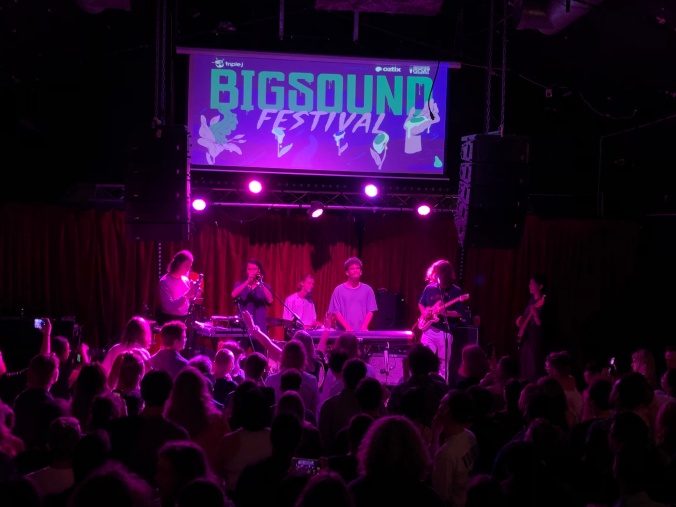 Downstairs at Crowbar, Melbourne metallers Outright are loudly-and-proudly anything but polished, with powerhouse singer Jelena Goluza taking the classic foot-on-monitor stance between explosions of noise, before Sydney post-punk outfit 100 put in a solid and loose shift in front of an appreciative audience. 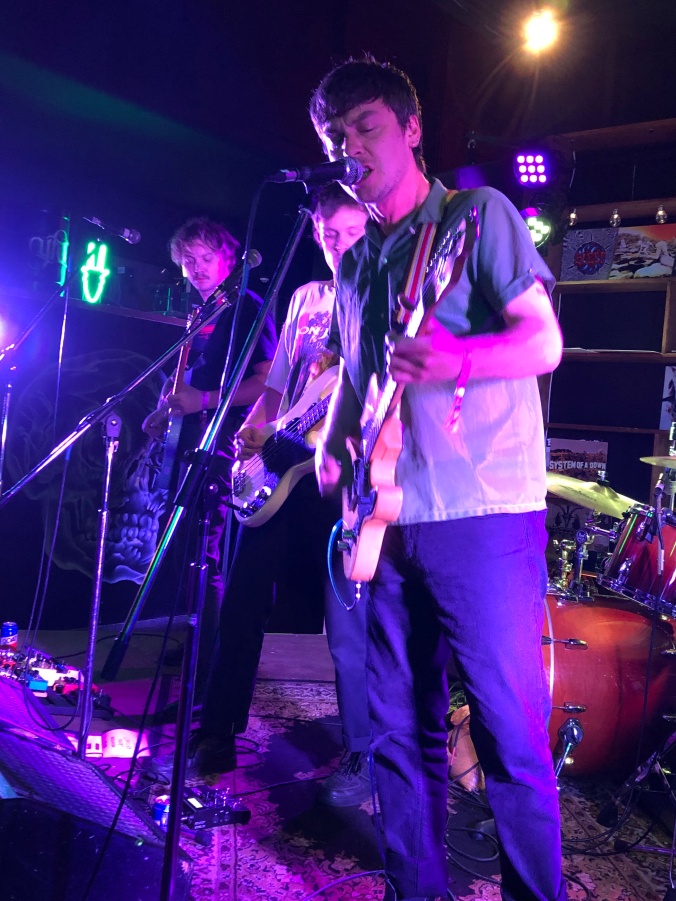 Seeing Mambali – from Numbulwar in the Northern Territory – is the perfect way to finish the evening; the Indigenous collective play an exciting, captivating show to a wildly engaged crowd as the evening draws to a close. 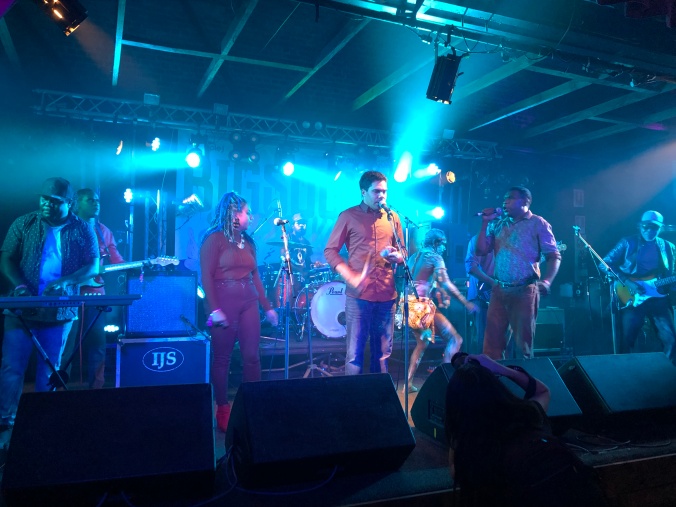 Is anyone ready to pass out yet?