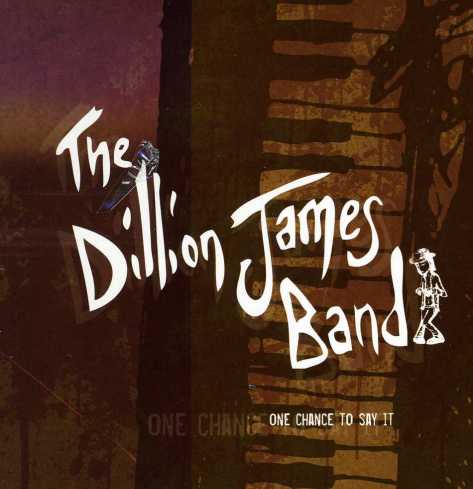 With this debut EP of bluesy reggae, Brisbane-via-North-Queensland groove collective The Dillion James Band might just have made one of the smoothest sounding local recordings this year. Formed in West End with an ever-evolving line-up centred around the man himself, they have put together a funky, yet socially-conscious set of songs that seamlessly fuse the best elements of reggae and blues. Despite his relatively tender years, James’s lyrics deal with social and cultural issues in the manner you would expect from some old bluesman or Indigenous band, but his husky voice has the character to pull it off, and the overall sound is finished off with top-notch musicianship from his band. This music is perfect for an open-air summer festival, and I for one am looking forward to hearing it in that setting. (Beanstalk Records)