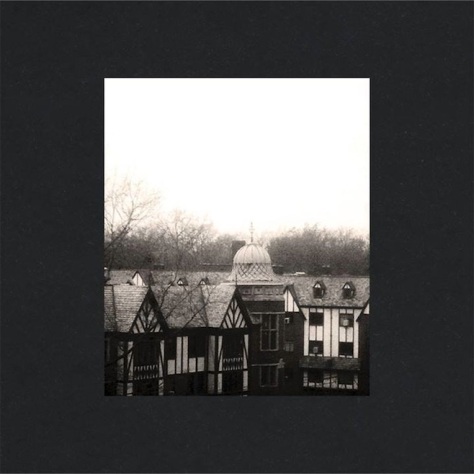 Cleveland, Ohio trio Cloud Nothings broke through in no uncertain terms with 2012’s Steve Albini-produced Attack On Memory, which established them as an exciting new addition to the pop-punk and noise-rock scenes. Having dropped out of college to work full-time as a musician, singer-guitarist and founding member Dylan Baldi has never looked back, and this fourth album will further cement his band’s position, although there’s a feeling that it’s just another step towards something even better, rather than a musical pinnacle in itself. Baldi’s songs are as abrasive as his previous work, while simultaneously being unable to shake off a recurring pop element, making much of the eight tracks present here as catchy as they are urgent. Opener ‘Now Here In’ starts at breakneck speed, and the seven tracks which follow don’t let up the pace, with ‘Giving Into Seeing’ being a particularly frenetic effort. Guitarist Joe Boyer has departed since Attack On Memory, leaving Baldi to cover both lead and rhythm guitar duties, but the sound isn’t thinner as a result. John Congleton (Modest Mouse, St. Vincent, The Walkmen) takes over production duties, and doesn’t smooth out any of the band’s viciousness, urgency, or – at times – savage scratchiness, with a result that isn’t dissimilar to some of Husker Du’s better work. There’s no obvious radio-friendly material though, and Baldi frequently unleashes throat-destroying screams that would cause lesser men to faint, but with this album Cloud Nothings have further confirmed that they’re the real deal. (Carpark)