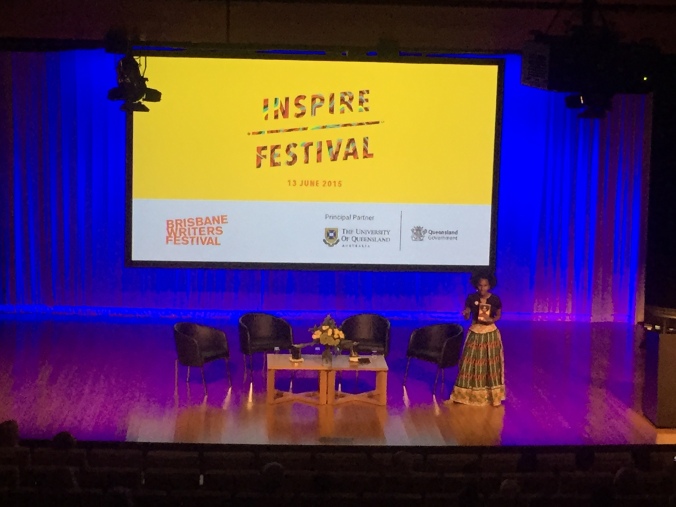 INSPIRATION was promised and inspiration was delivered and then some at Brisbane Writers Festival’s inaugural INSPIRE:FESTIVAL on Saturday (13th June) at the Convention Centre at Southbank.

Designed to evoke inspired thought and positive action, the event featured a range of inspirational speakers from Australia and elsewhere, who would spend a day making us laugh, cry, search our souls, fight back a few more tears, and ultimately, take heart from their incredible stories.

As 612 ABC’s Rebecca Levingston introduced a speaker, a new and fascinating story unfolded. First up was Eritrean-born journalist, author and commentator Hannah Pool, who spoke about her book, My Fathers’ Daughter: A Story of Family and Belonging. A memoir of her journey back to Eritrea to find her birth family, the book details Pool’s struggle with identity, leaving family behind in a poverty-ridden country and her journey to face her fears. An extract that finished just as Pool set eyes on her father for the first time in 30 years was a devastating cliffhanger for the audience to deal with. 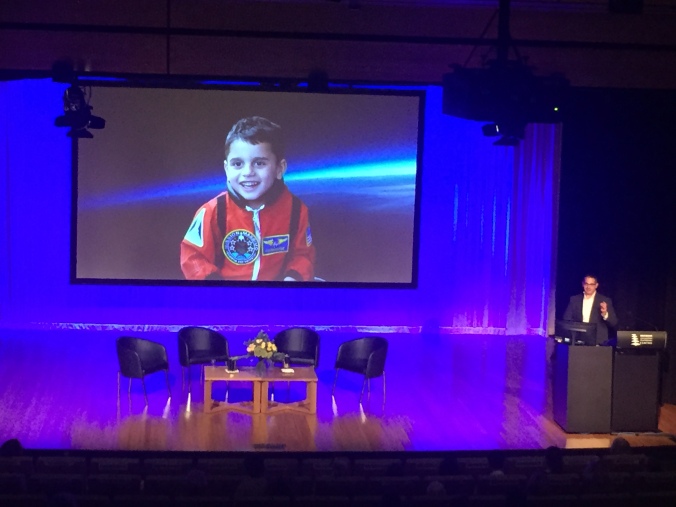 Stephen Damiani established the Mission Massimo Foundation to promote the prevention, diagnosis and treatment of childhood leukodystrophies after his son Massimo was found to have the condition. His book Cracking the Code tells the tale of a father who never gave up hope on helping his young son, and with no medical or scientific background, ventured into the field of genetics to uncover the truth. Damiani’s good humour, down-to-earth nature and simple message of hope meant his story remained positive despite relating the suffering his son has been through; a true story of determination and devotion. 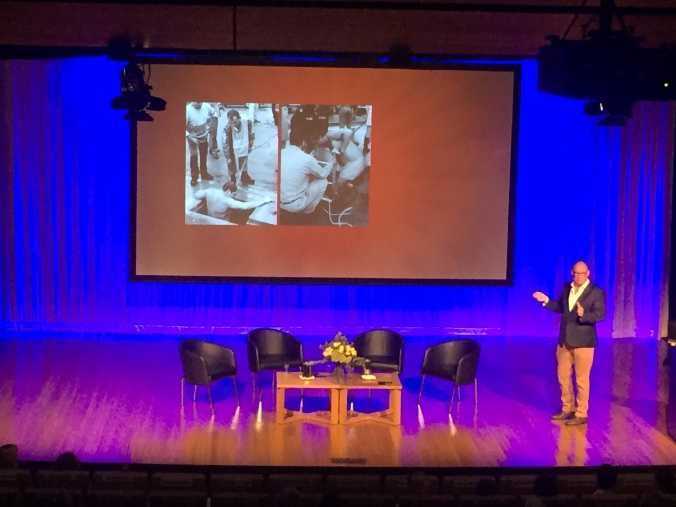 Allan Sparkes is one of only five Australians in the past 40 years to be awarded the Cross of Valour, Australia’s highest decoration for bravery. He is also one of 10 Australians to be presented the Queen’s Diamond Jubilee Medal. During a 20-year career in the NSW police as a senior detective he witnessed many horrors, including seeing two of his colleagues killed in a gunfight. After barely surviving an encounter with a rapidly-filling storm drain as he searched frantically for a trapped boy, his world fell apart and he fell into deep depression and suffered badly from post-traumatic stress disorder. His book, The Cost of Bravery, tells how his love for his family (and the simple matter of an around-the-world sailing trip) saved his life. Sparkes’ embarrassment at showing slides of himself entering a storm drain in just his boxer shorts provided a laugh-out-loud moment. 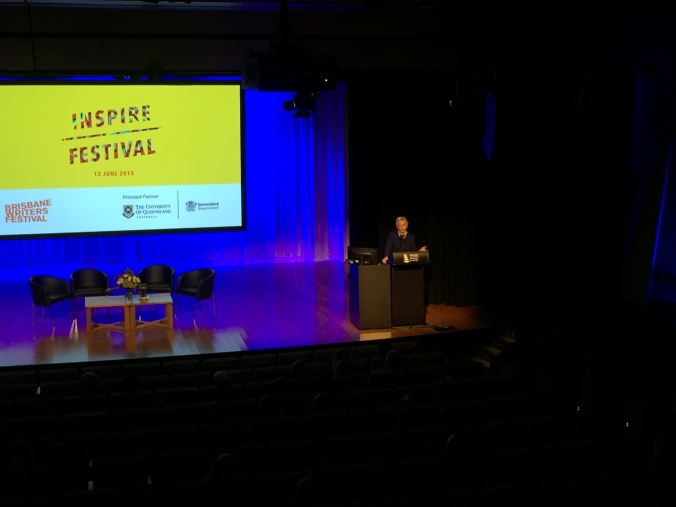 Inspiration levels were already bubbling over by the time Catherine McGregor took to the Convention Centre stage. McGregor is the current speechwriter and strategic adviser to the chief of the Air Force, having entered the Royal Military College Duntroon in 1974 and graduated to the Royal Australian Infantry, as well as being an esteemed cricket commentator and writer. Speaking humbly of decades spent struggling with gender identity before “going public” as transgender in 2013, McGregor lead the audience through a rollercoaster of emotions as she detailed her defeat of prejudice, depression and suicidal tendencies to become one of the most respected figures in Australian life. After relating the tale of two very different encounters with taxi drivers, it was up to her to leave the audience with some choice advice.

“We all wear masks and chase the wrong things,” she said. “The greatest thing we can do is be ourselves.”